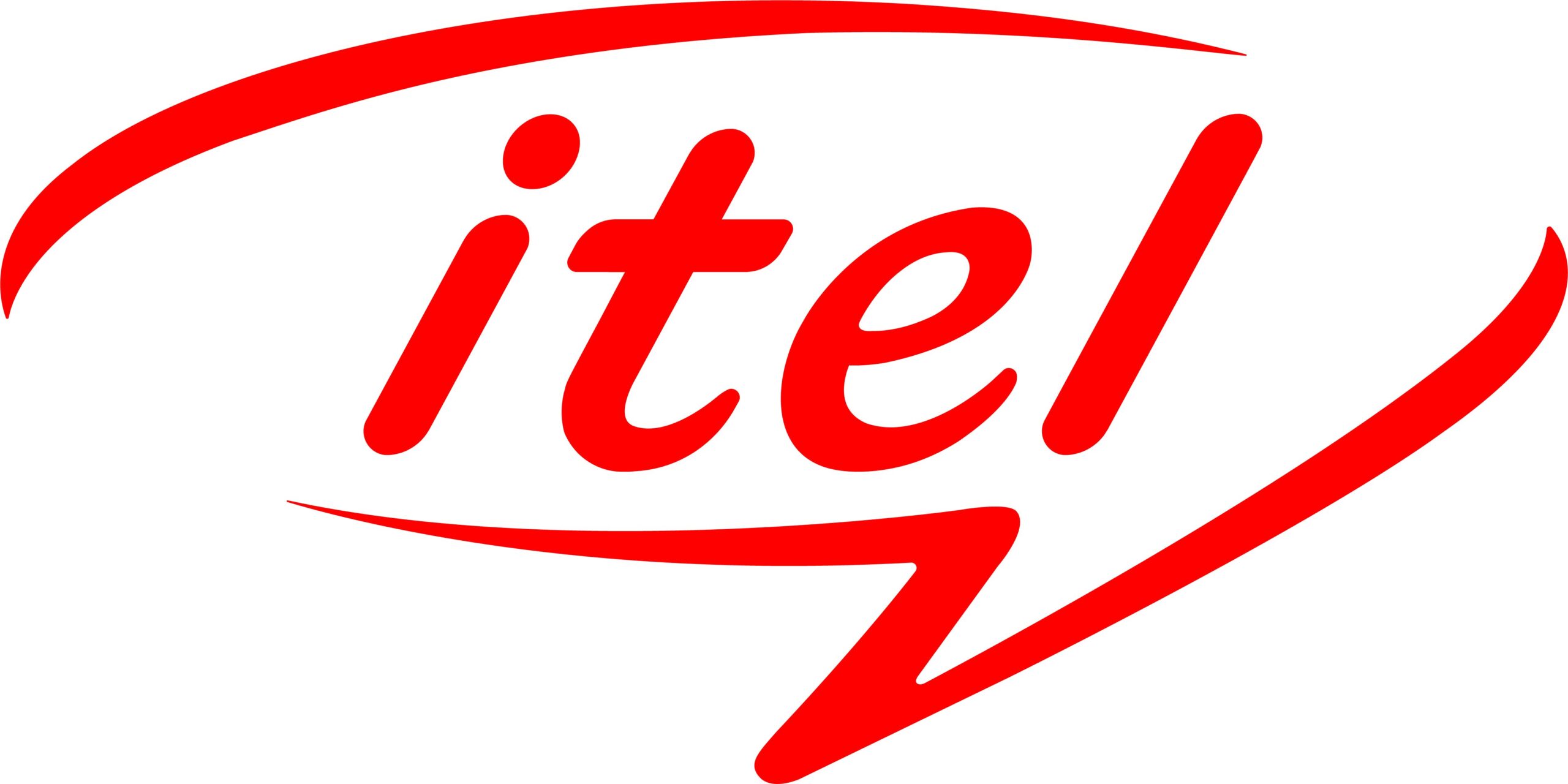 About iTel A33 Plus

The Itel A33 Plus brings competitive pricing to the significantly cheaper budget options, with a budget performance device, an immersive 5-inch IPS LCD screen, a primary 5MP camera, a decent 3020mAh battery, and a refreshed Mediatek budget chipset. It comes off as a beautiful yet budget device, with a promise of a great value proposition.

The Itel A33 Plus comes with a 5-inch IPS LCD screen with the older design that had a massive chin and notch. It has an aspect ratio of 20:9 and supports HDR which makes it decent to consume media with. It has a plastic frame and back and a scratch-resistant front panel. It is very bright and vivid, peaking at 400 nits. It has a headphone jack, fortunately. It has a mono speaker whose sound is surprisingly clear when playing media.

The Itel A33 Plus brings in the heat with the latest generation budget Mediatek MT6580A chipset, making it quite fast and fairly competent for gaming. It has a 1.3 GHz Cortex quad-core CPU paired with a Mali-400MP2 GPU, with storage options of 1GB for RAM & 16GB for ROM. It has an expandable memory option with a dedicated slot. It’s running the latest Android 8.1 Go Edition, so the performance isn’t all that shabby. Android Go Edition ideally has less bloatware as compared to custom skins so it shouldn’t lag or feel heavy. Everything feels decently fast and snappy.

The Itel A33 Plus has a single camera arrangement on the back. It comes with a decent single 5MP primary sensor for those fairly usable daylight photos. It has no ultra-wide nor depth sensor so it’s kind of obvious it’s not big on the camera department. The pictures are decently usable though. The video can support up to 720p video at 30 fps, with HDR support. The selfie camera is a generous 2MP wide sensor, capable of 720p video at 30fps. The selfies are decent and well-lit.